Meet the Keynote Speakers at RISE 2023

Written by Women as One

RISE 2023 is our new conference, created to motivate positive change for women in medicine. RISE will convene in New York City in February 2023 and aims to provide women physicians with insights into best practices for equal opportunity, skills development, and access to leading experts. With an outstanding faculty of physicians, CEOs and more, it’s an event you won’t want to miss. Get to know the Keynote Speakers: 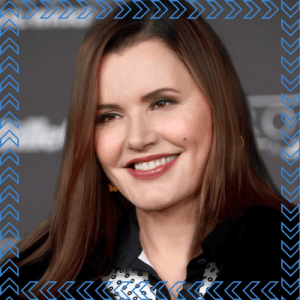 Two-time Academy Award winner Geena Davis is one of Hollywood’s most respected actors, appearing in several roles that became cultural landmarks, such as Muriel Pritchett in The Accidental Tourist, Thelma in Thelma & Louise, and Dottie Hinson in A League of Their Own. She is also a world-class athlete (at one time the nation’s 13th-ranked archer), a member of the genius society Mensa, and the author a new memoir, “Dying of Politeness,” published by HarperOne. She is recognized for her tireless advocacy of women and girls, as Founder and Chair of the non-profit Geena Davis Institute on Gender in Media, which engages film and television creators to dramatically increase the percentage of female characters, and reduce gender stereotyping, in media made for children. 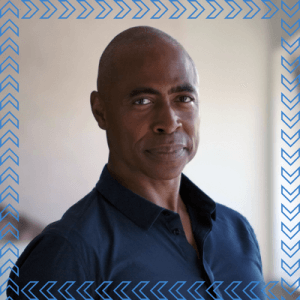 Eric Collins is a serial entrepreneur, investor, technology executive and host of Channel 4 business show, The Money Maker, which is based on the highly successful US show The Profiton CNBC.

He has spent much of his career building the value of digital companies through innovative strategies at public and private companies including AOL, TimeWarner, Tegic/Nuance Communications, MobilePosse, SwiftKey/Microsoft and most recently, Touch Surgery, where he was COO.

In his debut book, We Don’t Need Permission: How Black Business Can Change Our World (Penguin), Eric argues investing in Black and underrepresented entrepreneurs is the surest, fastest socio-economic game changer there is. 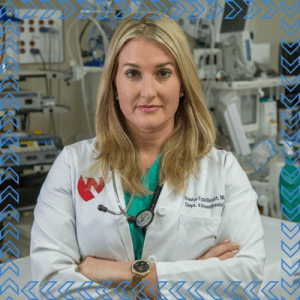 Sasha K. Shillcutt, MD, MS, FASE is a tenured and endowed Professor and the Vice Chair of Strategy in the Department of Anesthesiology at the University of Nebraska Medical Center in Omaha, Nebraska. Sasha is CEO & Founder of Brave Enough, a well-published researcher in cardiac anesthesiology and gender equity, author, and international speaker.

Sasha has taught thousands of women to achieve work-life control through her courses and conferences. She speaks frequently to executives and leaders on the topics of professional resilience and gender equity. Her TEDx talk titled Resilience: The Art of Failing Forward has been viewed by thousands of people. Her writing has been published in both the prestigious New England Journal of Medicine and JAMA. She leads conferences and retreats for professional women through her organization, Brave Enough. A best-selling author, her first book Between Grit and Grace: How to be Feminine and Formidable, has sold thousands of copies and her second book, Brave Boundaries: Strategies to Say No, Stand Strong and Take Control of Your Time, was released in September of 2022.

AUTHOR: Women as One

Earlier this month, we headed to Boston along with thousands of other physicians to attend the 2022 Transcatheter Therapeutics (TCT) Conference. While there, we hosted…